The length of the program 10 hours, excluding lunch stop (optionals, not included in the price) 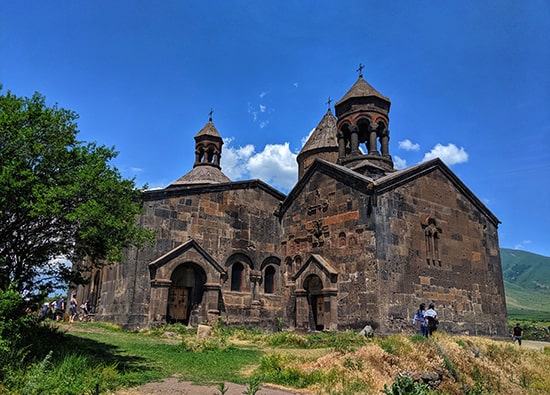 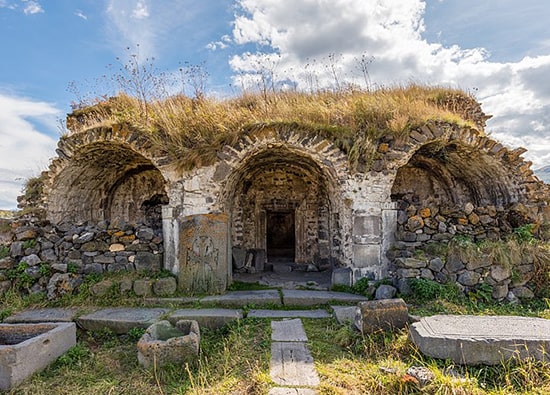 The ancient Castle-resident occupied nearly 35 hectare  territory, and the citadel occupied 8.5 hectare territory of it. It was reliably protected by strong defensive which was rather tall, averaging 21.4m high.

At first Kyurikyans, than Zaqaryans and their successors built palaces, churches, baths, built bridges, set up cross stones in gorges separating the suburbs of the city.

The significance of the building opened on the edge of Dzoraget gorge, is still unknown. Assumed that it was a basement of palatial building and was standing until the XVIII–XIX centuries. 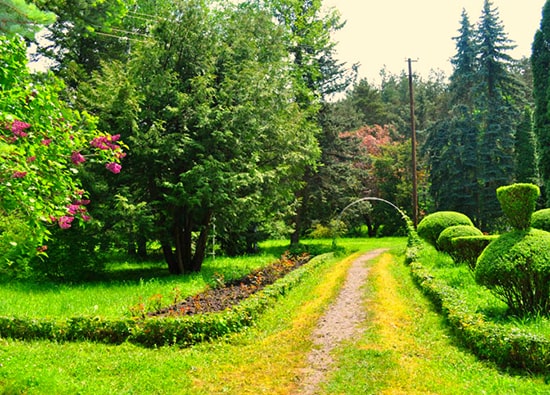 Тhe park was founded in 1931 by Polish engineer-forester Edmund Leonowicz. The arboretum is 35 ha in total of which 17.5 ha consist of natural forest and 15 ha of ornamental trees.

This collection expanded along the newly constructed footpaths and vistas which began to reach into the natural forest and is thought to be the first place in the Transcaucasus, where a natural forest landscape had been reshaped into a Forest Park.

Seeds from the arboretum are spread throughout the world through Index Seminum published by Yerevan Botanical Garden.