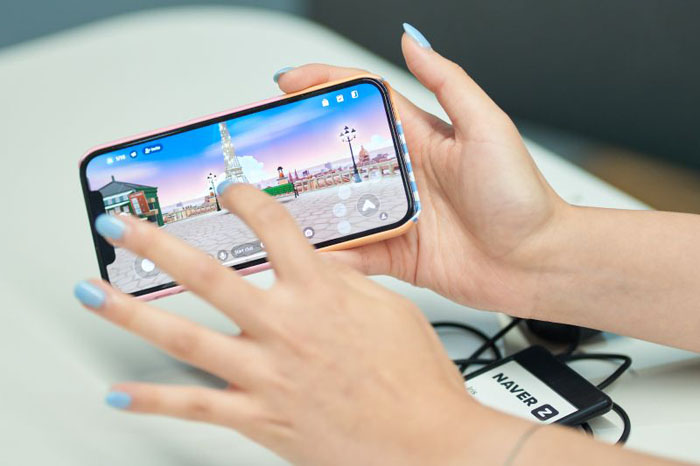 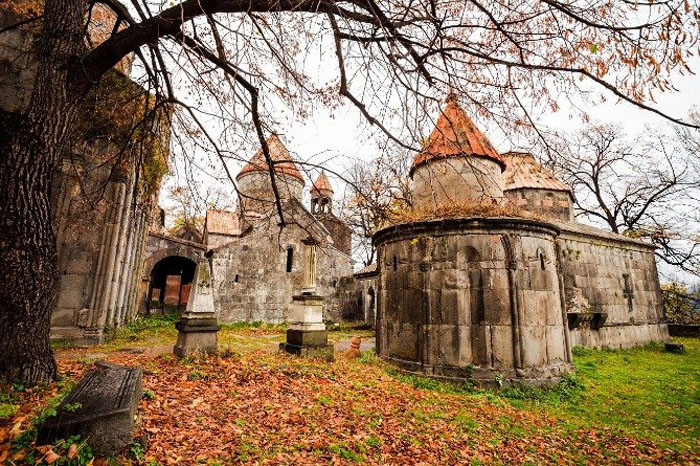 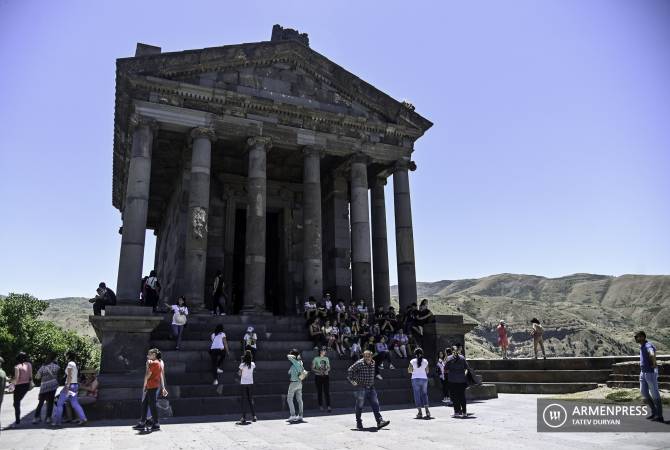 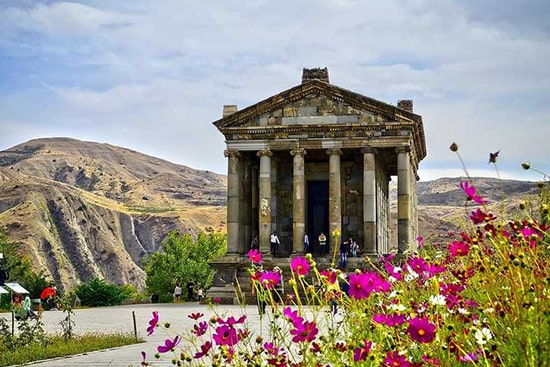 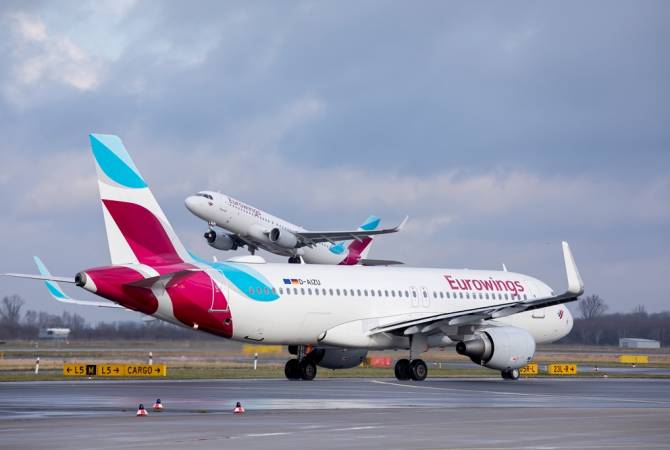 Eurowings airline is launching a new direct connection and will fly its passengers from Cologne/Bonn to the Armenian capital Yerevan for the first time. Starting August 6, every Friday, an Airbus A320 takes off for Armenia at 2.20 pm, arriving at 8.40 pm. The return flight departs on the same day at 9.30 p.m. and lands at Cologne/Bonn Airport at 00.20 am the next day. All flight times are local times, the airline said in a news release. 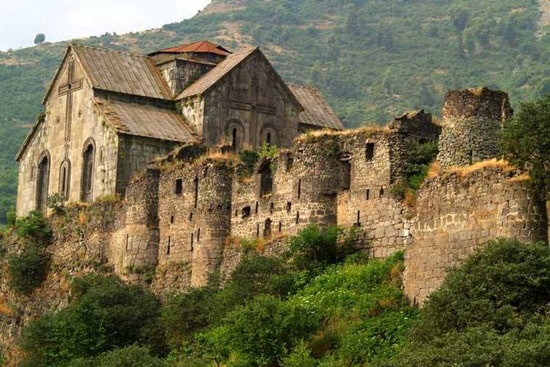 Forbes has included Armenia among seven impressive destinations that can be visited despite Covid-19. The publication advises to taste the oldest cognac in the world. “History says that this wine brandy was already distilled in those lands in the time of the Babylonians. Ararat Cognac – which is named after the mountain located on the border between Armenia and Turkey – gives off an aroma of nuts, spices, dark chocolate and vanilla. The secret lies in its production, through local grape varieties with unique properties, thanks to the microclimate of the Ararat Valley, and an ancient method of double distillation and aging in Armenian oak barrels,” author Eva Pla writes. 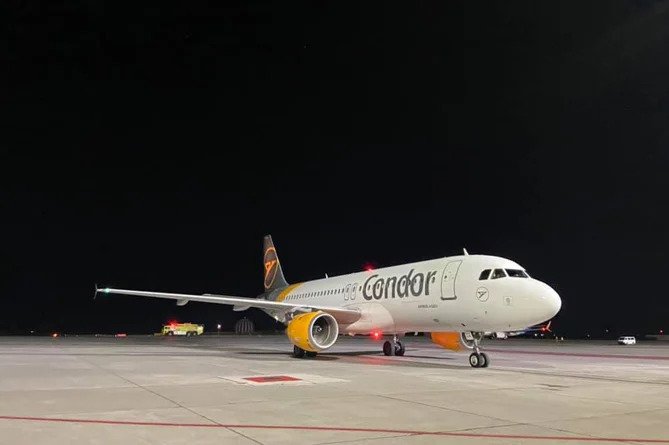 From July 2021: Condor flies to Yerevan in Armenia

Germany's most popular leisure airline expands destination portfolio for vacations with family and friends in the world's oldest Christian country. First destination in the Caucasus: Condor will be the only German airline to offer direct flights to the Armenian capital Yerevan from July 30, 2021. Every Friday, Condor will fly to the metropolis and largest city in the country from Frankfurt with a night flight. In addition to the impressive nature and the world cultural heritage sites of the early Christian monasteries, the country offers a millennia-old and special wine culture. Tickets can be booked now from 199.99 euros per person and route at www.condor.com, in travel agencies and with various tour operators. 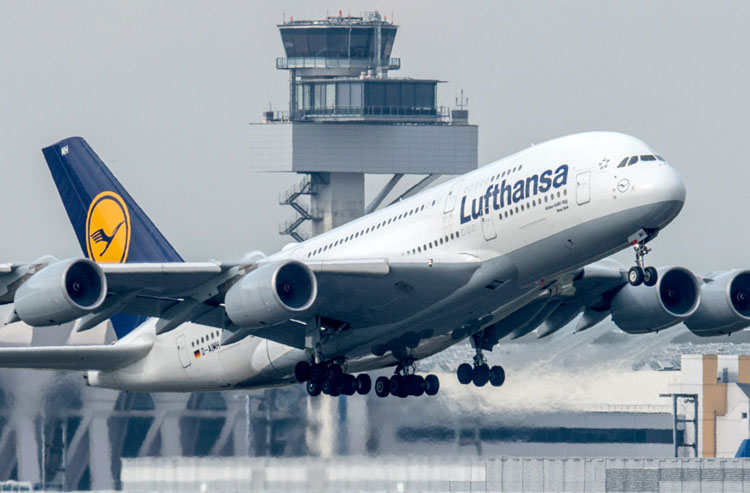 The German-based Lufthansa airline is entering the Armenian market as the negotiations have been completed and the airline will operate flights starting from August 13, “Armenia” International Airports” CJSC told Armenpress. “The airline will operate flights between Frankfurt (Germany) and Yerevan with three frequencies per week. Flights from Frankfurt to Yerevan will operate on Tuesdays, Thursdays and Sundays, and from Yerevan to Frankfurt on Mondays, Wednesdays and Fridays. 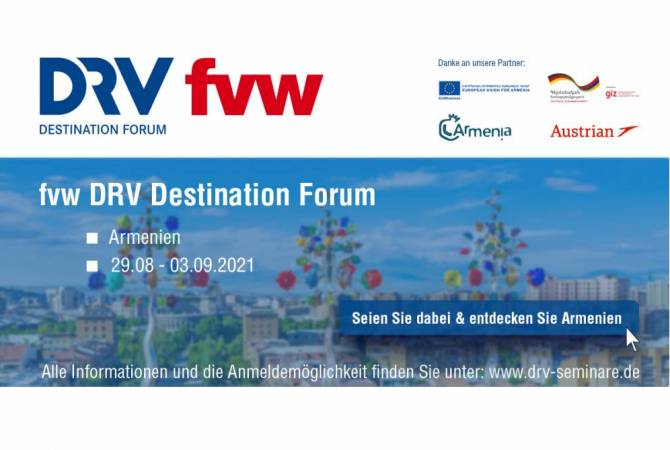 The Tourism Committee of the Armenian Ministry of Economy, in joint partnership with the German Travel Association (DRV) which has more than 4000 members, will hold DRV Destination Forum in Armenia from August 29 to September 3, the Committee reports. 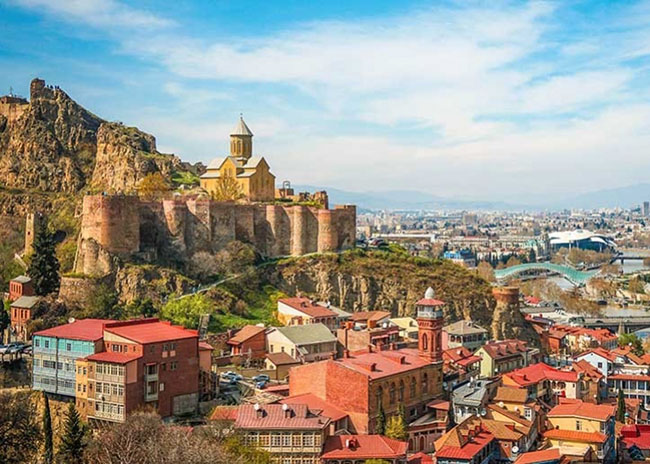 Georgia is opening its land borders on June 1, 2021 after more than a year-long closure due to the coronavirus pandemic. Individuals will be admitted through the land borders of Georgia with evidence of full vaccination and negative PCR test results or alternatively only with a negative PCR test result taken within the last 72 hours. A follow up test three days after entry must also be taken. 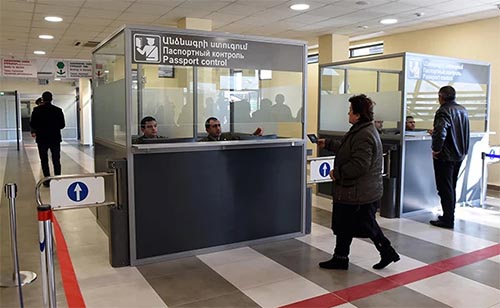 According to the amendments of the Government Decree № 1514-N which entered into force on January 12, 2021, the duration of the quarantine established on the territory of the Republic of Armenia due to COVID-19 has been extended by July 11, 2021. Restrictions on the entry of non-Armenian citizens to the Republic of Armenia by land have been canceled, and now all foreigners are permitted to enter both via air and land borders. 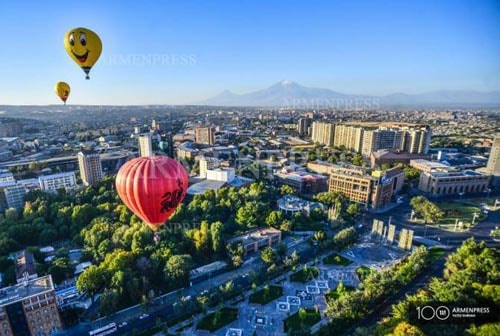 Yerevan among 21 places Ryanair offers to see in 2021

With the world coming to a stop this year, most travel plans were unfortunately put on hold. But with vaccines coming, Ryanair says it’s time to start daydreaming (and planning) the next adventure. The airline has picked its top destinations for 2021 to make the planning easier. 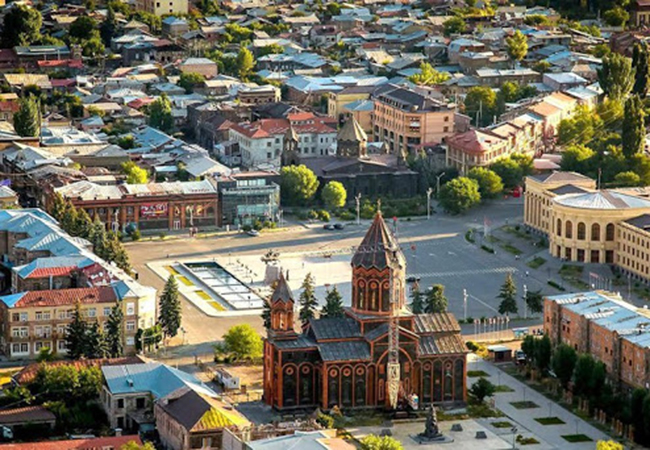 Spring is here. And while it’s a weird time to be thinking of travel with news of COVID-19, more commonly known as coronavirus, making its way around the world and into cities and countries we all know and love, travel is still something that’s on our minds. And while traveling abroad might seem like a risk you’re not willing to take right now, life around the world continues and the local guides and small tour operators that rely on tourism as their main source of income need you now – and in the future months – more than ever.

Read more ...
«Every European, every man should visit Armenia, if for a day, to cleanse himself under the clouds of spirituality. In Armenia, time creates the space, and he who visits Armenia becomes Armenian, if only bit. I feel that my visit to Armenia initiated my travel upwards. My travel up to the sky.»