Armenia: the rules of entry and exit

For the entry into the territory of the Republic of Armenia foreign citizens must have a valid identity document (passport, international passport, diplomatic or service passport, which expires in no less than 3 months after the alleged return), a visa or document certifying the status of special stay if laws or international agreements of the Republic of Armenia does not suggest a different order.

If a foreign citizen arrives in Armenia without an identity card or without a visa or if he has been denied a visa at the border post, he cannot enter the territory of the Republic of Armenia. He will be returned to the country of origin or to the country from which he has arrived in Armenia. The rule does not apply to the persons who have arrived in order to obtain political asylum or refugee status.

Under-age citizens of foreign countries may enter the territory of the Republic of Armenia accompanied by parents, a parent or other legal representatives.

To enter the country you need the following documents:

• international passport of the child (for children older than 14 years) or the parent's passport in which the child is registered;

• if the child travels accompanied by one of the parents or third parties, authorization is required from the parent (s) on the removal of the child, certified by a notary.

What can be imported to Armenia

Foreign citizens can import duty free goods in the accompanied baggage weighing up to 50 kg, in an amount not exceeding $ 500, 2 liters of wine or 1 liter of spirits, up to 50 packs of tobacco products (the rule applies only to the persons who have reached the age of 18).

It is allowed to import drugs for personal medical care and treatment in an amount not exceeding 10 names and 3 packages for each name. For importing more than the allowed amount it is necessary to obtain permission from the Ministry of Health.

The currency can be imported and exported in unlimited amounts, but if you want to import to Armenia more than $ 2,000, it is necessary to issue a declaration and save it until the end of the trip to avoid any problems on departure. In case of importing a greater amount better to transfer the amount through a bank.

What is forbidden to import to Armenia

It is forbidden to transport drugs, explosive and poisonous substances, weapons, ammunition. For hunting weapons you are kindly requested to obtain permission from the Ministry of Internal Affairs of the Republic of Armenia.

Foreign citizens may leave Armenia on the basis of the passport and the documents justifying their stay in Armenia, unless otherwise provided by law or international agreements of the Republic of Armenia.

It is permitted to export accompanied baggage weighing up to 50 kg in a total amount not exceeding $ 500, 2 liters of wine or 1 liter of spirits, up to 50 packs of tobacco products (rule applies only to the persons who have reached the age of 18).

What is forbidden to export from Armenia

It is forbidden to export from Armenia any antiques (coins, gems, manuscripts and various works of art). If there is such a need and desire, you have to obtain approval from the relevant authorities.

If you have any questions on entry into the Republic of Armenia and the Nagorno-Karabakh Republic, do not hesitate to contact us at the following email address: This email address is being protected from spambots. You need JavaScript enabled to view it..

«If the scriptures are rightly understood it was in Armenia that paradise was placed. But whatever may have been their destiny and it has been bitter whatever it may be in future, their country must ever be one of the most interesting on the globe». 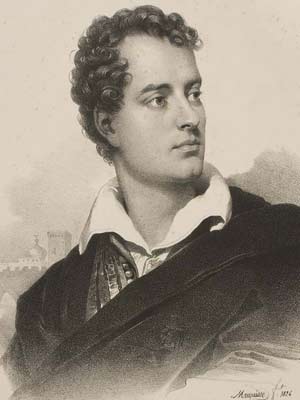 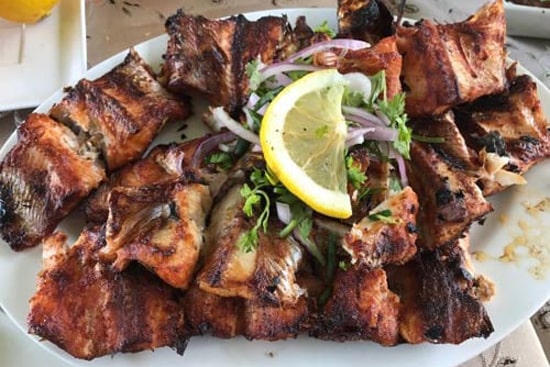 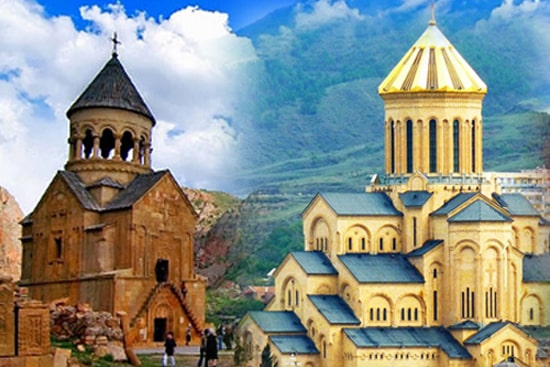