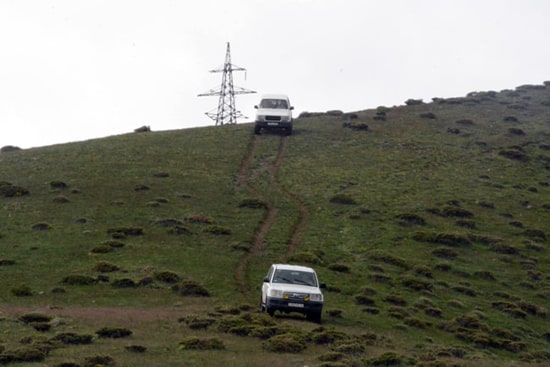 You may choose any travel date, convenient for you. The tour runs from July to the mid-September.

Jeep tour in Armenia (jeeping) - a trip on off-road vehicles on mountain trails of Armenia. Off road in Armenia is a mass of positive impressions and emotions. Plus-adrenaline and a sense of extreme sports. Therefore  developing the excursion program of jeeping tour in Armenia on off road vehicles, we focused on its educational component.

The first is communication with the wildlife of Armenia, its species diversity. You will see endemic, rare and endangered animals of the Red Book - bezoar goat, brown bear, perhaps  Armenian mouflon and others. The jeeping route crosses the migratory paths of the rarest Persian leopard, and if you wish you can explore the camera traps installed along the way.

Armenia’s biodiversity will surprise you - from mountain steppes and dry canyons to alpine meadows and flowering  gorges. And wild medicinal herbs growing here are in demand all over the world.

The second important component of our off-road trip is the cultural, historical and archaeological part. Ancient settlements, monasteries and fortresses, burials and mysterious petroglyphs, a caravan - shed, an observatory under the open sky, khachkars  of 5 - 13th c. and much more, will open before you the world of the early Christianity and the enlightened Middle Ages.

Off road tours to Armenia are conducted by experienced drivers who have undergone special training.

Jeep tours in Armenia are a real trip for true experts of tourism! 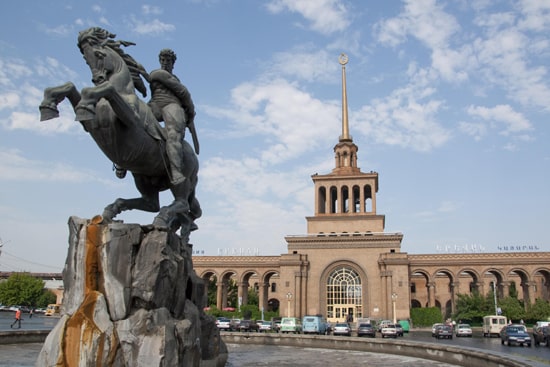 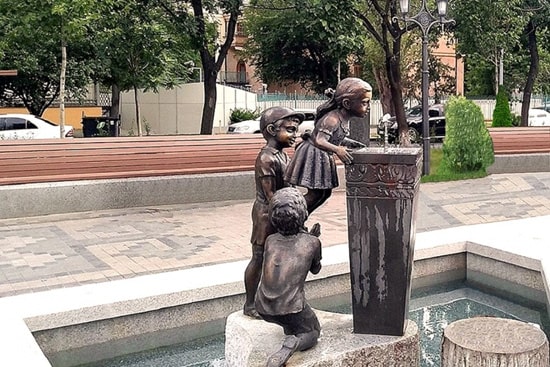 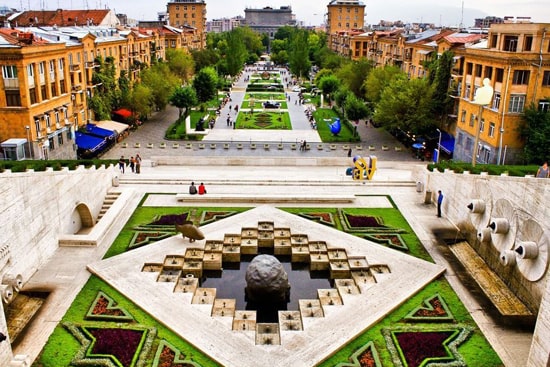 Meeting at the airport

Transfer and check in to hotel

The tour will begin with a walking tour of the city. The architecture of Yerevan is original. Today, Yerevan is a city in which there are various architectural styles, with green alleys, numerous fountains. You will get acquainted with the sights of Yerevan: the Grand Cascade (open-air museum), Square of France, Opera and Ballet Theater, Northern Avenue, Republic Square. 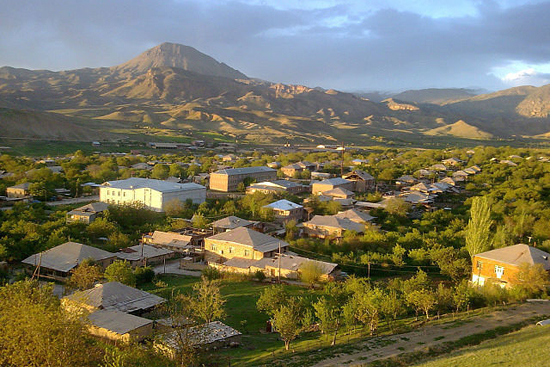 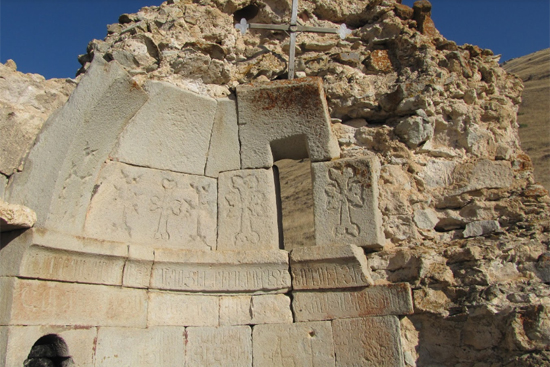 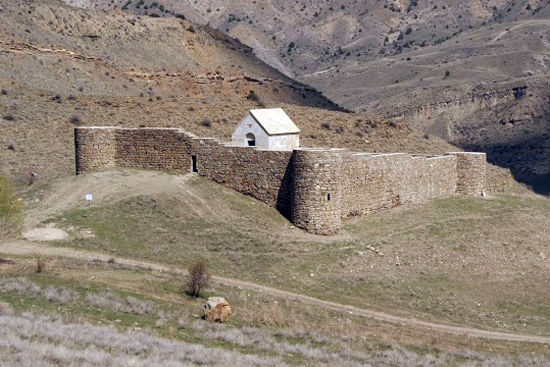 The extension to the high-mountain church of Spitak Khach (12-13 century) Then a circular maneuver in the direction of the Dakhnak Mountains.

The rise to the town Yeranos.

Meeting on summer pastures with shepherds

Moving along the Urtsky ridge along the buffer zone of the Khosrov reserve to the Tapi Berd fortress - a unique example of medieval fortification art. The fortress stands on a hill, on the outskirts of the ancient settlement Urts.

Having a rest we leave from the south towards Urtsadzor. On the way, monitoring rare and endangered flora and fauna, the study of natural and historical monuments.

Dinner and overnight in the village of Urtsadzor 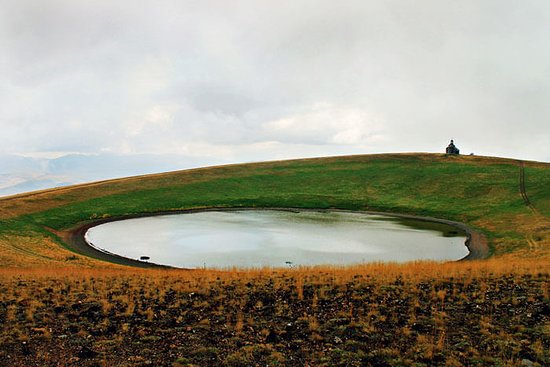 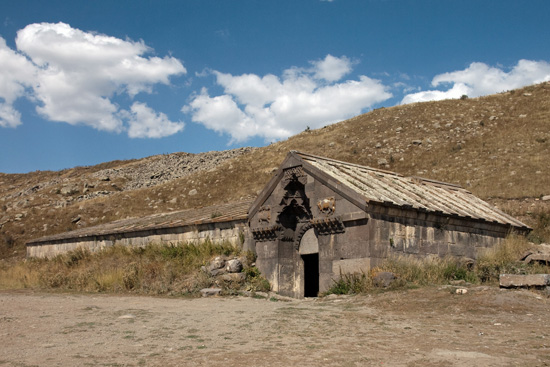 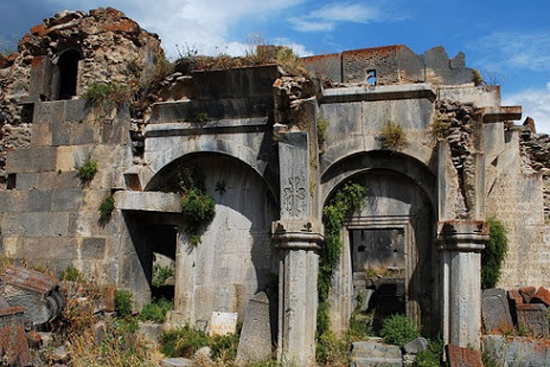 Departure to the Armagan crater-lake on a plateau with volcanic rock (2829 m.). Near the sanctuary and ancient burial places with pagan and early Christian symbols, whose age is extremely difficult to determine.

Moving along the ancient Silk Road in the direction of the caravanserai (14th century).

The descent in the direction of the monastic complex Arates 7-13 centuries. The complex is small but very impressive. The earliest church of St. Zion (7th century). At the other end of the complex is the Church of the Holy Virgin. The chapel porch (13th century) is considered to be an amazing architectural monument. The oldest inscription of the monastery dates back to 907 - the latest to 1713. 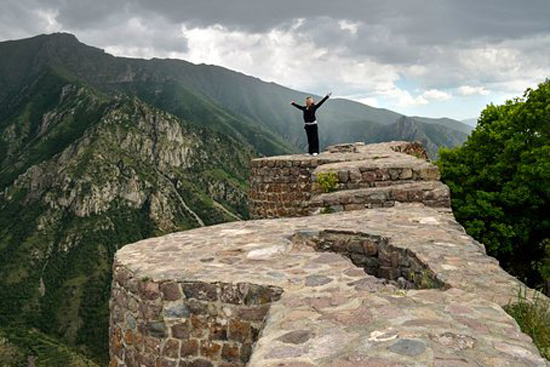 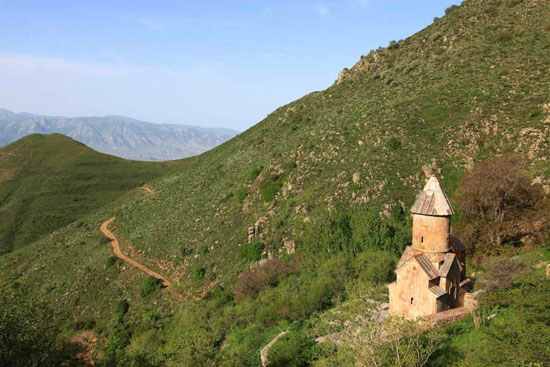 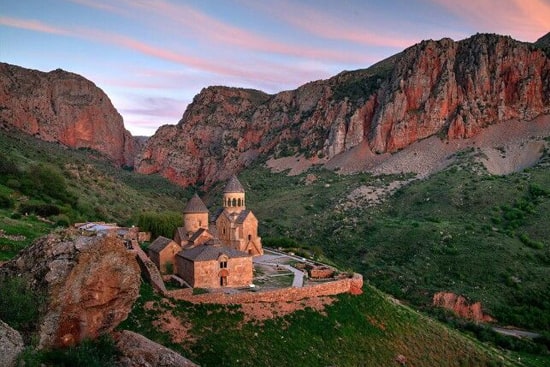 Early departure to the village of Yeghegis

The ascent to the top of the hill where the Smbataberd fortress was built - a classical fortification complex of the Middle Ages (10-13 c.). The fortress was considered impregnable  and fell only once when the invaders released horses and mules in the field fed with salt. Those tormented by thirst unearthed the pipeline feeding the fortress with water. Soon the fortress fell.

Two kilometers to the west is the monastic complex Tsakhats Kar (10th century). The monastery consists of three parts - the churches of St. Nshan and St. Karapet  decorated with magnificent khachkars, the church of St. Astvatsatsin with a porch, a column hall, a refectory and other office premises and a large cemetery near the remains of the monastic walls.

Then go to the high mountain fortress Proshaberd (13th century) - the residence of Prince Prosch. It was also considered impregnable and fell just like Smbataberd  when the Persian king found a source with the help of mules that feeds the fortress with water. But Prince Prosh managed to hide the treasure somewhere near the mountains. And if you correctly interpret the signs on the rocks, then according to legend they can be found.

Then go along the unique “red” gorge to the monastery complex Noravank (13-14 cc.). At the beginning of the Christian era the monastery was a recognized educational, political and religious center. The complex consists of two churches - St. Karapet and St. Astvatsatsin,  Chapel St. Grigor and many early Christian and medieval buildings and khachkars.

We continue the jeeping exit to the complex of the Areni caves. In addition to the set of exclusive artifacts  the oldest winery in the world and the oldest leather shoes made supposedly 5.5 thousand years BC have been found here. 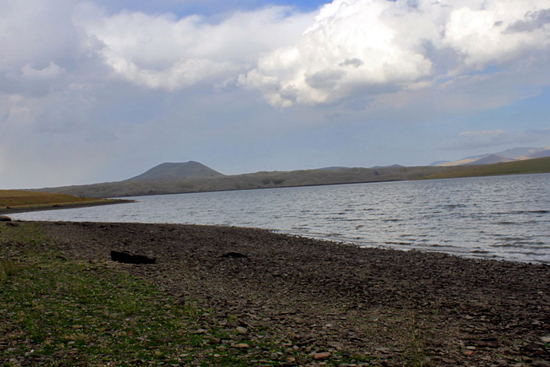 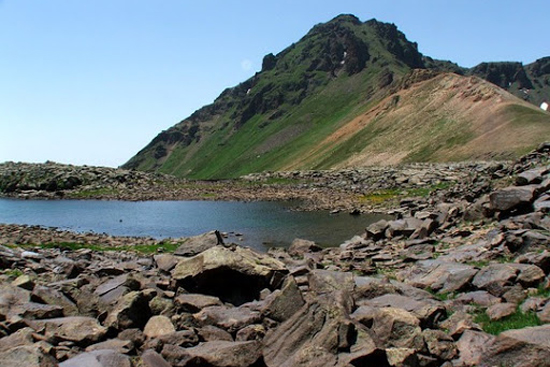 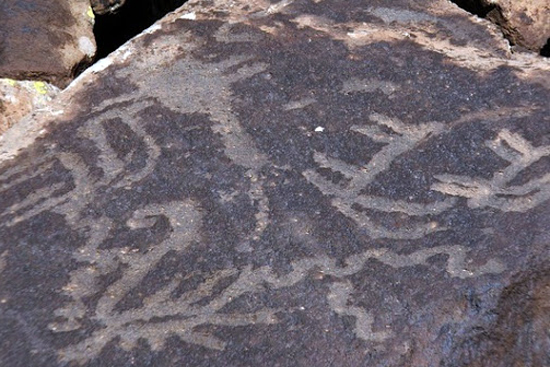 Transfer to the lake Metz-Al. The unique nature untouched by civilization, impassable gorges and mountain peaks, primeval flora and fauna are the highlight of this day of travel. Jeeping passes on uninhabited places.

Then we turn to the south and along the volcanic massifs in the direction of the Ukhtasar mountain (3000-3300 m), where along with the clear mountain lake Ukhtalich whole “galleries” of ancient petroglyphs unfold. Thematically they are divided into several groups. The main ones are geometric “drawings” and scenes with mainly bezoar goats hunt  episodes.

Domestic rock scenes are mixed in petroglyphs depicting  mountain  bezoar. The art of the images of Ukhtasar is impressive both in semantic and artistic terms.

Dinner and overnight in Sisian 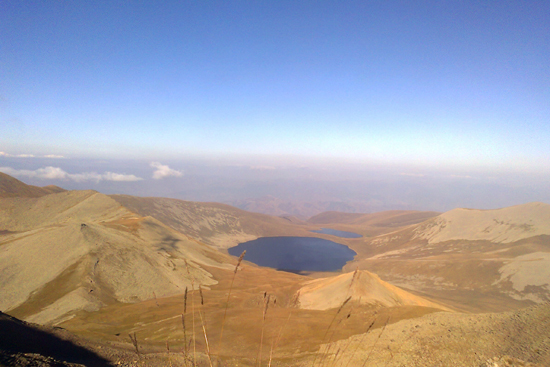 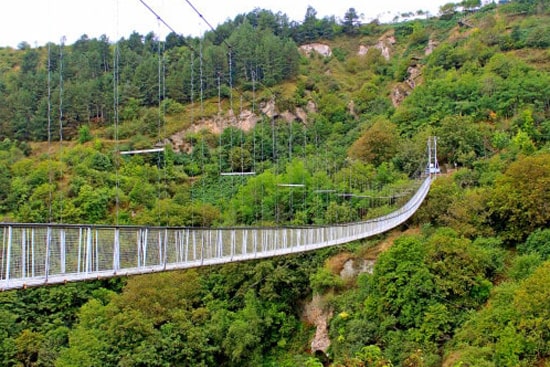 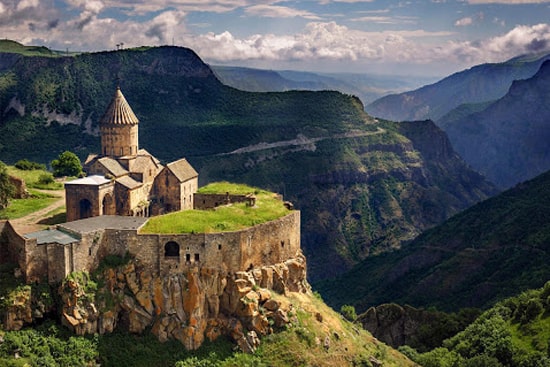 Departure in the direction of the ancient megalithic complex Karahunj  which consists of many standing stones with a hole in the upper part. They also argue about the purpose of Karahunj - that this is an ancient observatory or a ritual burial site.

Further the expedition will continue along volcanic peaks and subalpine meadows to Lake Sev Lich (2650 m.) formed as a result of melting snow and natural sources filling the mountain extinct crater.  After enjoying the scenery  we leave to the south to the ancient cave castle site Khndzoresk. It is known that these caves were settled 2-3 years ago and have not been studied to the end. Many grottoes are interconnected by secret passages dug by people. This allowed during the attack of enemies to move to safer places.

We leave in the direction of Tatev monastery complex - the pearl of Armenian medieval architecture. It was founded in the 9th century. In the 14th century the university which was considered the largest and most advanced in the South Caucasus  began to function here. The relics of 11 apostles, apostle Paul, Grigor the Illuminator, St. Hripsime and the hair of the Virgin are kept in Tatev. The architecture of the complex is masterpiece and inimitable. The oldest church - the Temple of Grigor the Illuminator - dates from the middle of the 9th century. Among the unique works of architectural and engineering art is a cult monument - "Gavazan"  erected in 904. It is an octahedral pole 8 meters high with an ornamented cornice above which the khachkar rises. The complex, harmoniously integrated into the landscape, really makes a very strong impression.

Dinner and overnight in Goris.