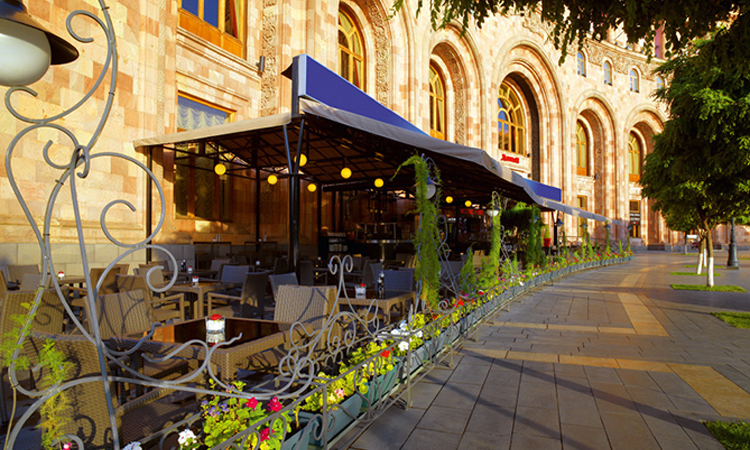 The 2020 edition of the National Geographic Traveller Cool List celebrates 20 destinations to keep in mind, from Yerevan and Los Angeles to Slovenia and Namibia. In their annual Cool List, the magazine has selected the 20 places you should have on your travel horizon and scoured the globe for 2020’s most interesting destinations.

New routes are opening up to the Armenian capital, one of the world’s oldest continually inhabited cities, the magazine says. 2020 will welcome more options to travel to Yerevan, the feature says, which means the Armenian capital can be reached from a host of cities via new routes launched by budget carriers like Ryanair and Wizz Air.

According to the magazine, various agencies have been offering tours in the last year, "focusing not only on Yerevan’s rich past, but also its distinctive cuisine and millennia-old wine traditions, capitalising on a growing interest in the Silk Road."