Old city under Republic Square will become an open-air museum 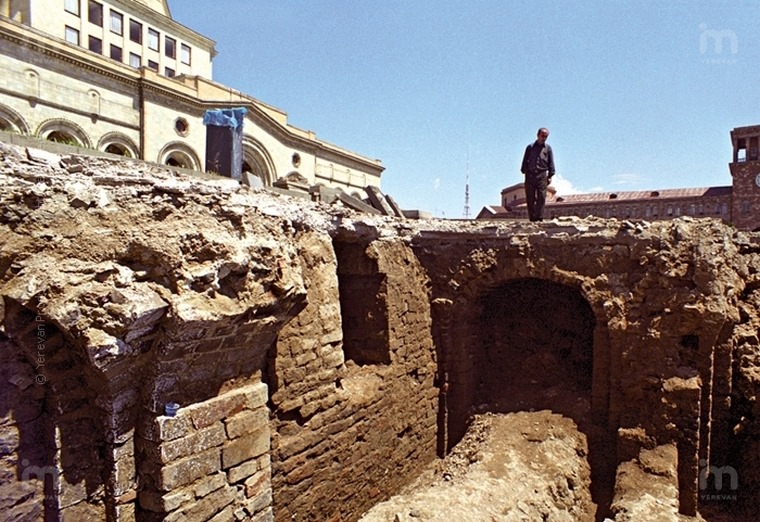 The old city under the capital's Republic Square will become an open-air museum. As RA Prime Minister Nikol Pashinyan said on his Facebook page, this year work will begin to open the historical layer of old Yerevan, located under the Republic Square. Thus, it will become a kind of museum object.

To recall, the underground city was discovered in 2003 during the reconstruction of the square. In particular, tiles from multi-colored tuff, clay water pipes, fragments of residential and basement were found. According to experts, the buildings belonged to the XVII century. Meanwhile, in the same 2003 year, the find was mothballed, covered with sand and covered with a layer of asphalt.