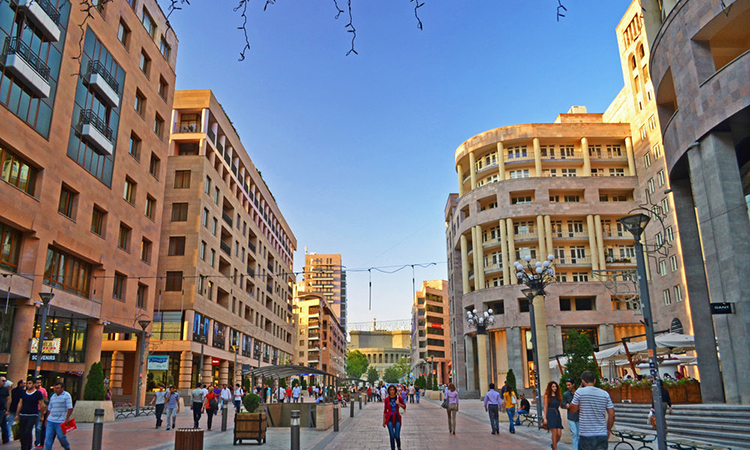 Armenia’s capital Yerevan has been listed by Forbes among the 10 underrated, off-the-beaten-path destinations to visit in 2020. “That’s not to say these destinations aren’t known among in-the-know travelers and frequent fliers: they simply deserve much more credit than they get,” Forbes writes. Known as the world’s “oldest Christian country,” Armenia is one of the most fascinating places you can visit, what with its grand temple ruins and UNESCO-recognized Christian monasteries, Forbes Advises.

“The capital, Yerevan, is one of the longest continually-inhabited cities on earth, and is known for its majestic views of Mt. Ararat—Armenia’s national symbol—as well as its Ararat brandy and wine. Yerevan’s been dubbed the “pink city” for the rose-hued volcanic tufa rock that forms much of its architecture,” the article reads.

The author suggests taking a page from the Kardashian playbook and stay at The Marriott Yerevan, a spectacular building with grand arched windows set on the central Republic Square. To dine, nab a reservation at the renowned Dolmama Restaurant—which has played host to notables including Hillary Clinton, The Prince of Wales and Gérard Depardieu—for soulful Armenian fare like sautéed eggplant rolls, lamb tartare, and rabbit stew.