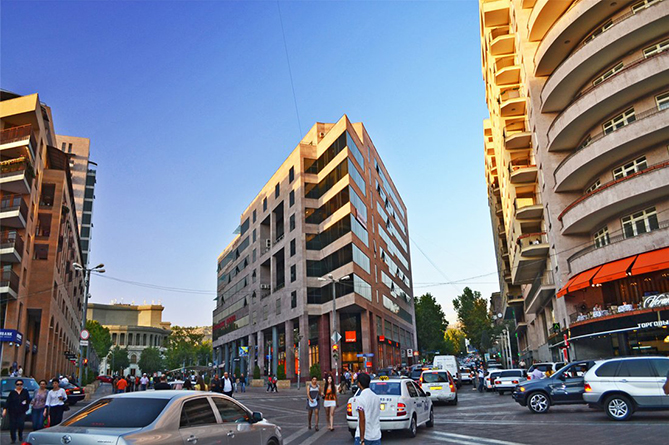 Yerevan is one of the top 5 cities within the CIS space popular for summer trips among tourists from Russia, according to a rating compiled by the analytical agency TurStat.

The ranking is based on the analysis of the popularity of tourist trips for summer.

Also, Baku in Azerbaijan, Minsk in Belarus, Almaty in Kazakhstan, Astana in Kazakhstan, Bishkek in Kyrgyzstan, Tashkent in Uzbekistan, Chisinau in Moldova, Dushanbe in Tajikistan and Ashgabat in Turkmenistan have made ot to the top ten CIS cities popular among Russian tourists this summer.

According to the agency, tourists spend two days in the cities on average and then depart to holiday in resorts.

The agency revealed earlier that Armenia was one of the top 25 countries most popular among Russian travelers for outbound tourism in the first quarter of 2018. 79.000 Russians took trips to Armenia in the reporting period, up by 22% year-on-year.