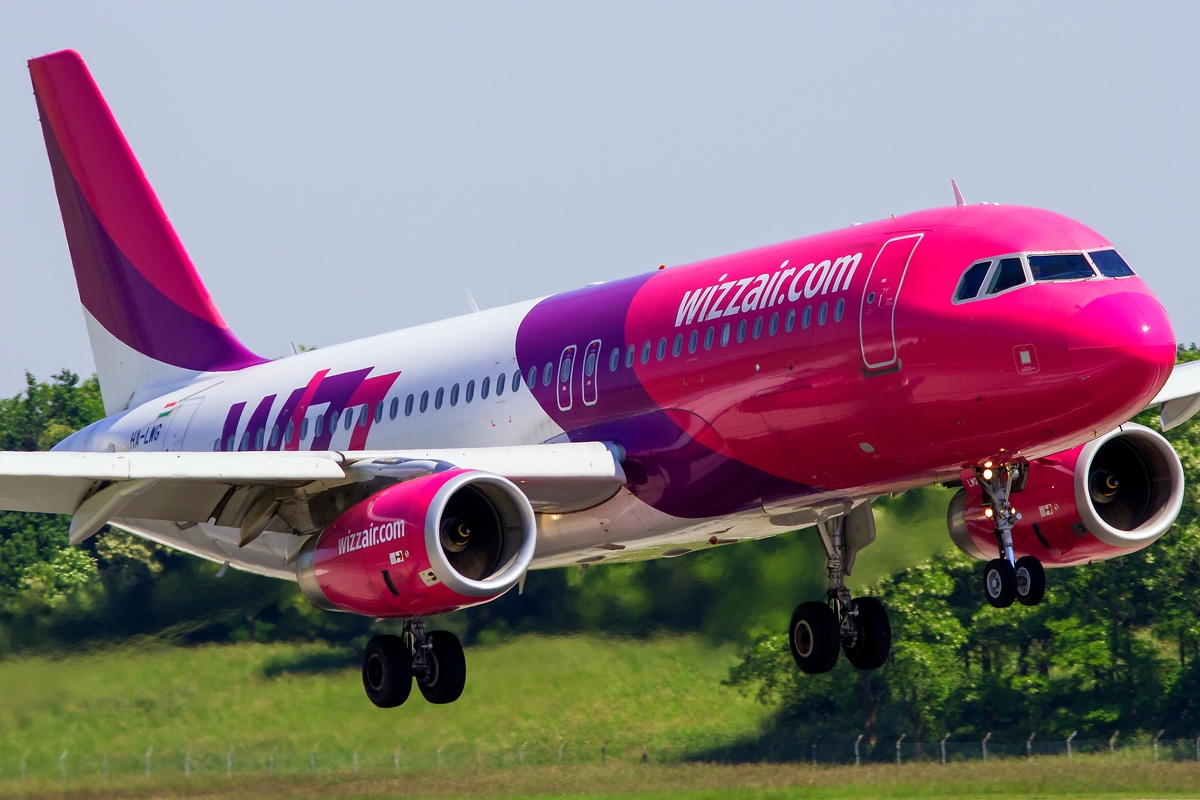 Starting from April 2020, Wizz Air will operate flights between Yerevan, Vienna, and Vilnius. Andras Rado, Corporate Communications Manager of this budget airline said this at a press conference today in Yerevan. He said both flights will be operated twice a week, with airline ticket prices starting at €24.99, and booking online is now possible. According to Rado, their airline operates at a low cost.

He noted that they have new airplanes which is important because the main costs are related to the airplanes, they only operate flights with Airbus, they do not offer connecting flights, and they sell their airline tickets only online.

He added that their passengers pay only for the services they want to have, and the seat density on board their planes is high.

The Wizz Air official also said that they have transported 235 million passengers over the past 15-16 years, currently they have 120 aircrafts, they fly to 153 airports—including Yerevan, they have 25 bases in Europe, and listed on the London Stock Exchange with a value of more than 5 billion pounds.

In Rado’s words, in a few years they will have 300 aircrafts and be able to carry 100 million passengers annually, and have 10,000 employees.

They plan to buy the most number of aircrafts in history, he said, adding that Wizz Air is Europe's greenest airline.