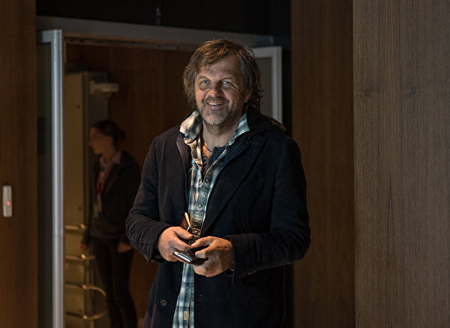 Thefilmmaker Emir Kusturica has just arrived in Armenia. NEWS. am STYLE gifted Armenian brandy to the well-known filmmaker. We also asked Emir what it means to him to arrive in Armenia for a concert in the year marking the 100th anniversary of the Armenian Genocide.

“It’s very important for me to be in Armenia now. You know that when I was in Turkey, I provoked talks there after pointing out to the fact that if the Turks are so sensitive to the genocides, then why don’t they talk about the Genocide committed against the Armenians. And I’m very happy that France acknowledged the [Armenian] Genocide. I’d like all the countries of the world to follow suit, but, unfortunately, the world is ruled by other laws. ”