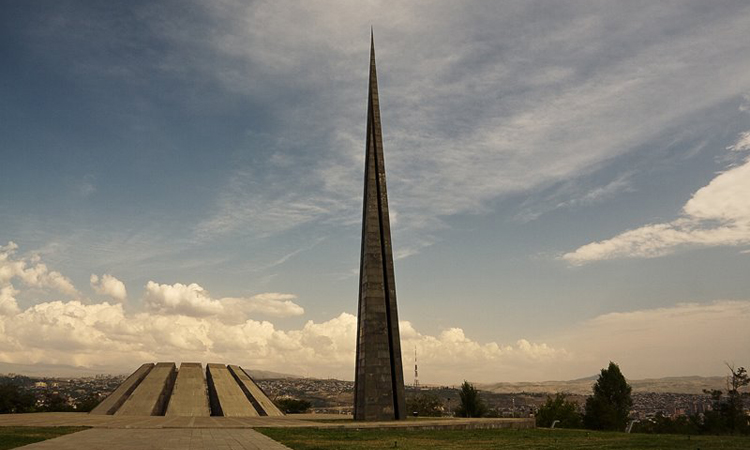 The House of Representatives on Tuesday, October 29 voted in favor of a resolution affirming the United States record on the Armenian Genocide. The bill was approved with a vote of 405 yeas against 11 nays. Following Rules Committee passage a day earlier, House Majority Leader Steny Hoyer (D-MD) had announced that the H. Res. 296 would be on the House docket on Tuesday.

Mississippi remains as the last U.S. state to officially recognize the Armenian Genocide, the other 49 having already done so.

April 24, 1915 is the day when a group of Armenian intellectuals was rounded up and assassinated in Constantinople by the Ottoman government. On April 24, Armenians worldwide commemorated the 104th anniversary of the Genocide which continued until 1923. Some three dozen countries, hundreds of local government bodies and international organizations have so far recognized the killings of 1.5 million Armenians as Genocide. Turkey denies to this day.